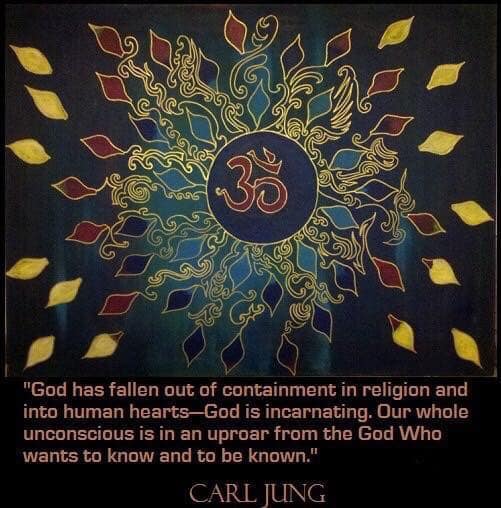 Humans are incredibly sneaky in their methods of manipulation, to the degree where they are not even aware that they are covertly swaying the viewpoints of others using emotional hooks.

Arrogance in particular is a primary emotional hook which is employed to “get someone on your side”. When this works it is often based on an unconscious fear of the arrogant person “turning on you” and gutting you of any sense of worthiness, and so it can feel safer to simply agree with the arrogant person than to oppose them or to think for oneself.

Arrogance is also called “righteousness”, which is specifically targeted at needing someone else to be wrong in order for the righteous person to be “right”. This perspective often draws a line in the sand as makes it clear “if you’re not with me, you’re against me!” This is an unprocessed expression of violence toward the self, creating enemies unnecessarily. Testing boundaries to see what is possible.

Nothing is wrong with this behavior, it is what it is. Many would benefit from simply being aware that this process exists because it can be so emotionally tempting to find our “allies” and our “tribe” that we can be willing to overlook where the sense of comradery is actually based on what we “don’t like” together. Which is never a healthy foundation, but rather a fear based commonality.

Arrogance can appear entirely well meaning, as it does indeed believe it is “right”. And to be clear, nothing is wrong with being right. It is the fear of being wrong which drives the inhumane division.

Arrogance can show up in spirituality in multiple ways of creating unnecessary divisions by allowing for only one side of these seemingly opposites:

If anybody ever tells you that any of these is better than the others, this is a narrow expression of their being.

It is certainly not the whole Truth.

They are not leaving space for your freedom and intuition.

They are not arranging space for you to choose for yourself.

To be quite honest, I see people become very popular because of their arrogance. It is flashy, and loud, and overbearing, and polarizing, and thus attracts a lot of attention. that doesn’t make it sustainable or True.

Permission is granted. You are entitled to being accepted as you are. You do not need a new bully or authority to tell you whether your existence is right and wrong.

There is a new force rising on this planet. It comes with no strings attached. It is for you, completely. It is life-serving. It is not anti-anything. It is absolute pure growth.

We are being asked to raise our standards – to the top! Make room for the real thing!

May you be indoctrinated firstly into the authentic Truth of your heart and soul. This is your primary responsibility and allegiance as a human on this planet.