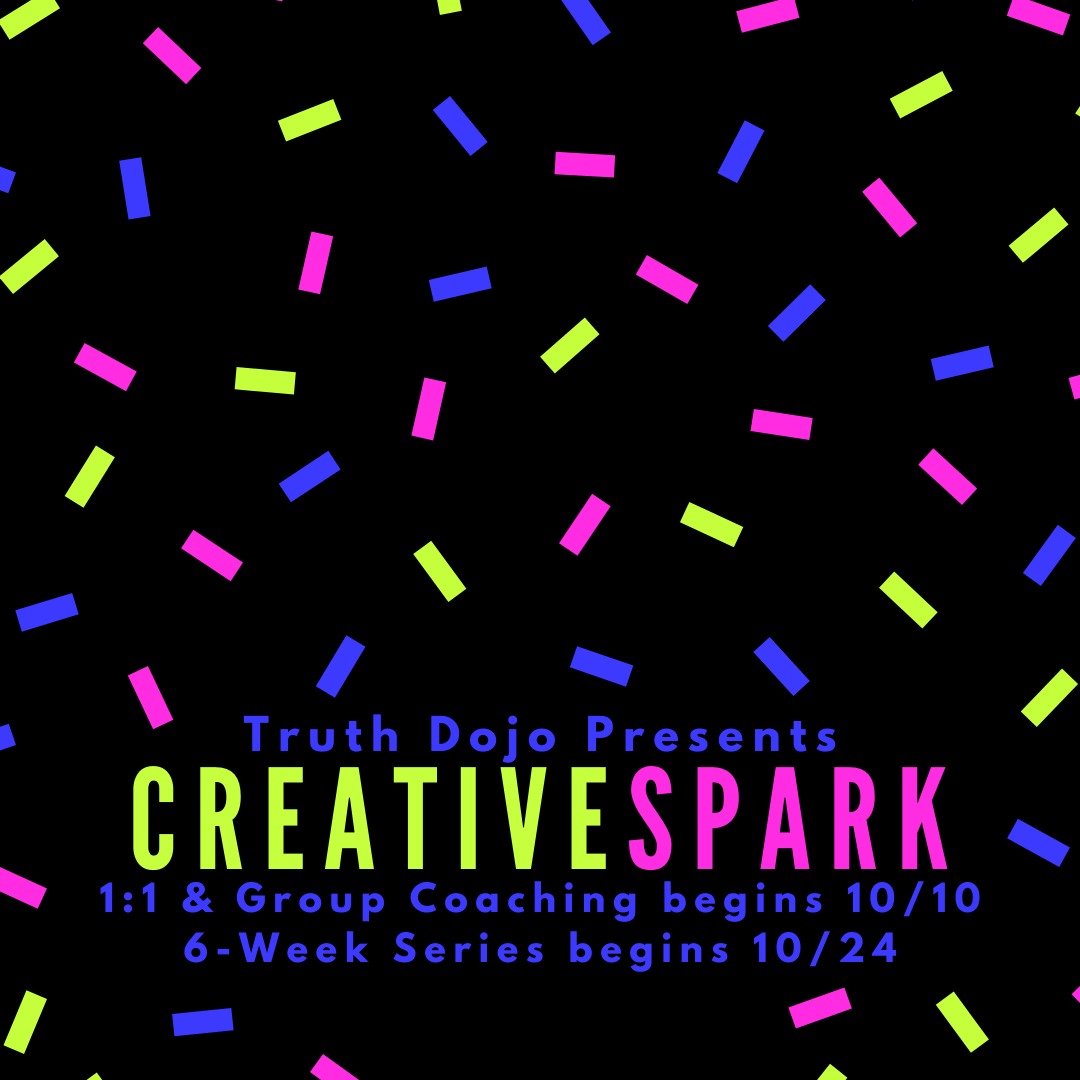 Creativity: The Most Important Non-Skill
I have been going through major internal movements lately in regards to my romantic partnership, which of course affects all of my relationships as well. It has become very clear to me that the one and most essential “skill” in relating is allowing oneself to receive love. If I can’t receive love, I will instead be focused on blame and victimhood, escapism and assumptions, and other forms of unintegrated intensity.
However, looking at receiving love as a skill is actually a bit misleading.
It is more of a non-skill, a not-doing.
We are innately shaped to receive love. We don’t have to do anything at all for it to happen. We are born with this ability. Just as a tree sprouts and receives the love of the sun on its leaves with zero effort, our hearts are naturally wide open to love and it is a beneficial and energizing process.
The actual “skill” involved is being conditioned to not receive love. This is adaptability, and adaptability is indeed a powerful skill. At this stage in the evolution of our species, we have grown up in a backward culture, innocently adapting to our circumstances and, for many of us,, we became experts at habitually hiding our hearts from love out of fear.
And so, in reclaiming our skillfulness for our own purposes, we can adapt again and focus on allowing our innate ability to receive love near and, eventually, into the places where we previously considered it unsafe.

I have recently been more deeply studying the concept of the Upper Limits Problem, coined by Gay Hendricks and originally taught to me by Christopher John Stubbs. The theory is that we are essentially dealing with one and only one problem in our mental/emotional health and this is that when we reach the upper limits of how much love and joy and abundance we are “allowed” to receive given our own limiting beliefs, we end up self-sabotaging in order to return to the state of existence that we have normalized over the previous decades.

The solution, in my own words, is creativity. Hendricks calls the ultimate form of creativity the zone of genius. This is differentiated from the zone of excellence which most of our culture encourages. I remember many years ago I actually read a book entitled “Excellence” and I took that to heart in such a way that I later had to unlearn all of that well-meaning “hard work” conditioning. Acting from the zone of genius does not feel like “work,” it feels like fun. It is a non-skill, a not-doing, in the sense that our job is to allow the energy already present and wanting to move through us. Behaviorally, the zone of genius may appear to involve “doing” because we may be physically moving our bodies, but there is no prescription for this – there is no right or wrong answer for what behavior to do, only that it arrives through authentic presence and honesty with ourselves. It is our relationship to our creative essence that dictates whether we are living our lives in our zone of genius or not.
All of the healing therapies in the world will essentially fall flat until the recipient of such therapies is able to truly own their creativity. Creativity is synonymous with responsibility. My ability to respond is my ability to create.
I have been asking myself lately, what do I want to create in regards to my public “image”? How do I want to present myself? I deeply desire for it to feel authentic. I don’t want to hide behind an agenda of selling something, or being the smart one. My heart has been wanting to just be me. I don’t want to position myself as a superior or be pedestalize, as this ultimately creates more separation and disempowerment for everybody. I want my neighbors to thrive alongside me. It is increasingly clear in all the cells of my body that we are lifting each other up by becoming more true to ourselves. I want to create union within humanity and build communities where operating on this wavelength becomes the norm.